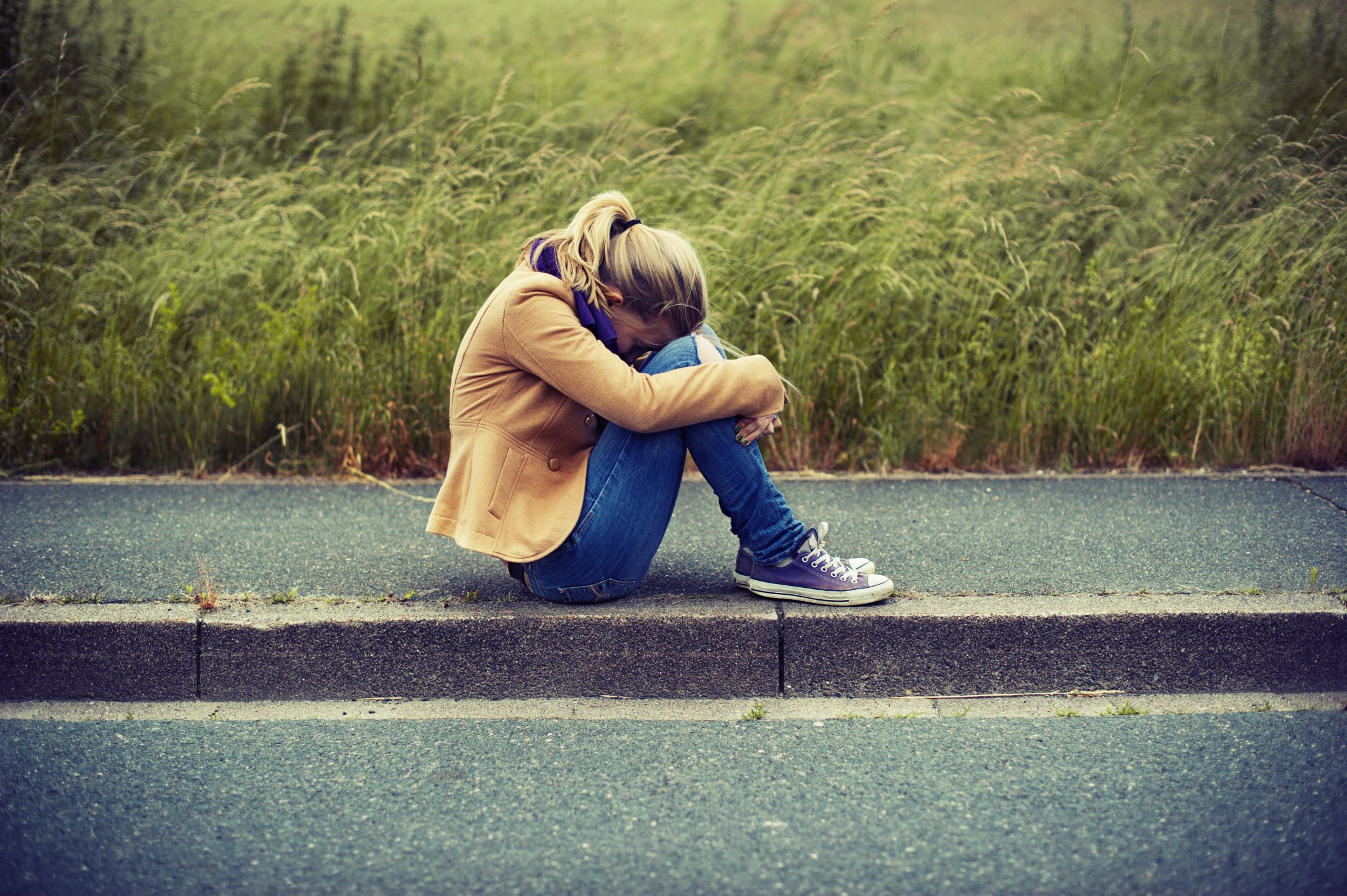 The health problems and its structures or forms in India among the young people is a serious concern and requires an immediate action to stop from further development. Young people in the age group between 10 to 24 years are the precious group of the country that will characterize and shape the growth and development in the future. Approximately 10 to 30 percentage of the young group are affected by some kind of health issues. Nutritional malfunction or deficient nutrition or over nutrition can be a cause in this case. Also usage of tobacco, alcohol, sexual activities, violence, traffic injuries, suicides- where about 1,36,000 persons commit suicide every year voluntarily are the most cases seen in the young minds as they are easily mislead. Many such reasons under non communicable disease, personal choices, and environmental factors, changes in the society, lifestyle may cause health issues. Also with stress like physical and psychological demands, mental disorders like mood disturbances, substance abuse, eating disorders, overweight, depression and neurological problems have become the greatest concern and a burden to the Indian society. This can lead to high mortality rate, disability, illness at young age, and thereby a socio-economic loss to the country.

World Health Organization (WHO) describes adolescence as the people between 10 to 19 years of age, and youth are the one between 15 to 24 years of age group. The age that overlaps with both adolescence and youth are the ‘young people’. Youth are the critical phase of life and need proper care health wise, psychological wise where there are lot of chances in the wavering patterns of behaviour change. These changes are occurred due to stress on young people where the society and people around them become the cause. According to the survey conducted by WHO, an estimation of about 2.6 million young people between 10 to 24 years of age die every year and also a greater count than this suffers from illness that becomes a barrier for their growth and development like another in the society. 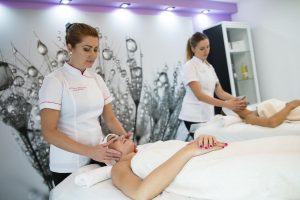 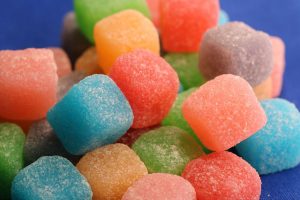 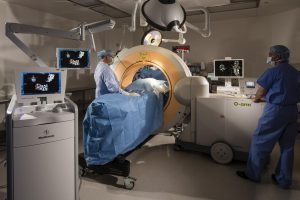